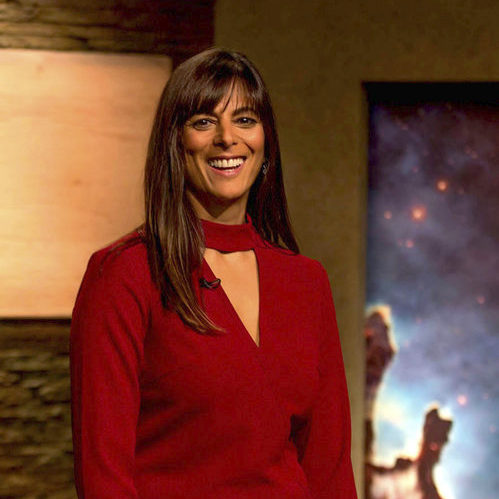 Meenakshi Wadhwa (Director and Professor, School of Earth and Space Exploration) Meenakshi Wadhwa is a planetary scientist and isotope cosmochemist interested in the time scales and processes involved in the formation and evolution of the Solar System and planets. Her research group is known for developing novel methodologies for high precision isotope analyses and for the application of high-resolution chronometers to understand: the time scales of accretion and differentiation of planetesimals and the terrestrial planets; the processes in the solar protoplanetary disk and on planetesimals; and the abundance and origin of water and other volatiles on rocky bodies in the Solar System. She received her doctorate from Washington University in St. Louis (1994) and was a postdoctoral researcher at the University of California at San Diego (1994-1995). She was subsequently Curator in the Department of Geology at the Field Museum in Chicago (1995-2006) before moving to Arizona State University (2006-present) where she is Professor in the School of Earth and Space Exploration. At ASU, she served as director of the Center for Meteorite Studies from 2006 till 2019. She currently serves as director of the School of Earth and Space Exploration (since 2019). She is additionally appointed as a Distinguished Visiting Scientist and Mars Sample Return Principal Scientist at the Jet Propulsion Laboratory. She is a recipient of the J. Lawrence Smith medal of the National Academy of Sciences (2021), Fulbright-Nehru Academic and Professional Excellence Award (2015-2016), the Guggenheim Fellowship (2005-2006), and the Nier Prize of the Meteoritical Society (2000). She was awarded an American Council on Education Fellowship (2018-2019) and became a Fellow of the American Geophysical Union in 2019 and Geochemistry Fellow of the Geochemical Society and the European Association of Geochemistry in 2021. Asteroid 8356 has been named 8356 Wadhwa in recognition of her contributions to meteoritics and planetary science. 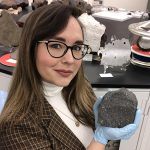 Jemma Davidson (Assistant Research Scientist) Jemma Davidson is an isotope geochemist and petrologist who has studied a wide variety of extraterrestrial materials, including martian meteorites, Apollo lunar samples, interplanetary dust particles and chondrites (and their organic and presolar grain components), and asteroid Itokawa particles returned by the Japanese Space Agency's Hayabusa mission. Jemma has extensive experience with optical microscopy and a variety of state-of-the-art analytical techniques, including electron probe microanalysis (EPMA), secondary ion mass spectrometry (SIMS), scanning electron microscopy (SEM), microRaman spectroscopy, and synchrotron-based X-ray Absorption Near-Edge Structure (XANES) spectroscopy. As part of the Wadhwa Group, Jemma combines traditional optical microscopy with EPMA and SIMS to study the petrology of, and volatile elements in, a variety of martian meteorites and Icelandic basalts. Her research aims to determine the origin of Mars' water and how Mars' major water reservoirs changed over time. She studies water in Icelandic basalts as a way to understand magmatic processes in other planetary bodies such as Mars. 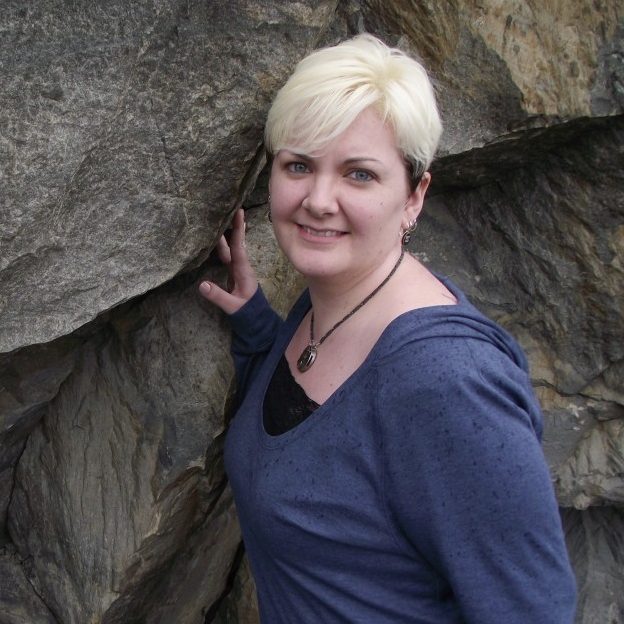 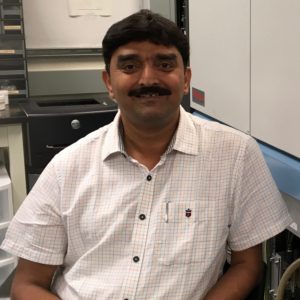 Vinai Rai (Associate Research Scientist) Vinai Rai has extensive experience with a variety of mass spectrometric techniques for addressing cosmochemical and geochemical questions. He has previously worked on such diverse topics as the nitrogen and noble gas systematics in ureilites, mass independent sulfur isotope compositions of meteorites and Antarctic ice cores,  Sr-Nd isotopes in oceanic sediments, Mo isotopes in riverine systems, and Si isotopes in achondritic meteorites and water samples. The majority of his research centers around the Thermo Neptune multi-collector mass spectrometer and the ultra-clean Isotope Cosmochemistry and Geochronology Laboratory. 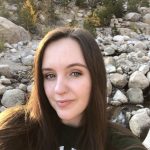 Andrea Distel (PhD Student) Andrea is measuring D/H ratios in lunar rocks and chondritic meteorites in order to understand the variability of the hydrogen isotope composition on the Moon and in our early Solar System. 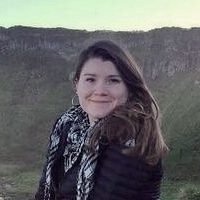 Nicole Phelan (MS Student) Nicole is measuring the Cr and Ti isotope composition of achondrite meteorites to better constrain the formational timeline of rocky bodies in our Solar System. She's particularly interested in using mass-independant isotopic anomalies (eg 50Ti and 46Ti) in carbonaceous chondrites to model the nucleosynthetic reservoirs from which they may have been sourced.