Menu
Sign In / Sign Out
Navigation for Entire University
Isotope Cosmochemistry and Geochronology Laboratory
Skip to content
Find out what some of the group's recent alumni have been working on! 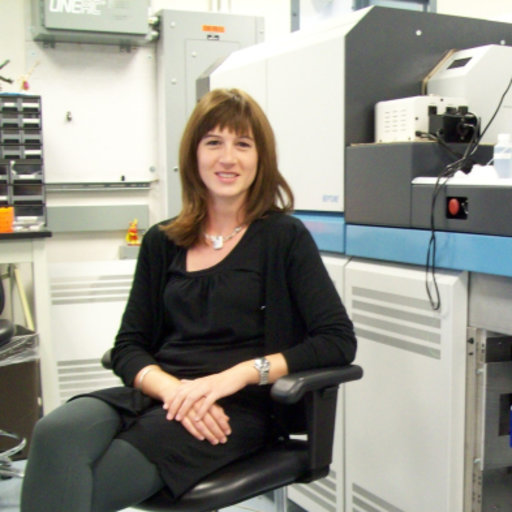 Audrey Bouvier
Professor, University of Bayruth
(Post Doctoral Research Associate, ASU School of Earth & Space Exploration, 2007-2011)
Dr. Bouvier is interested in the chronology of planetary processes that took place during the first few million years of Solar System history such as the formation of the first condensates in the solar nebula, and the accretion and evolution of planetesimals. 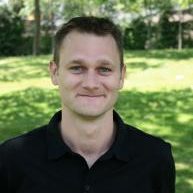 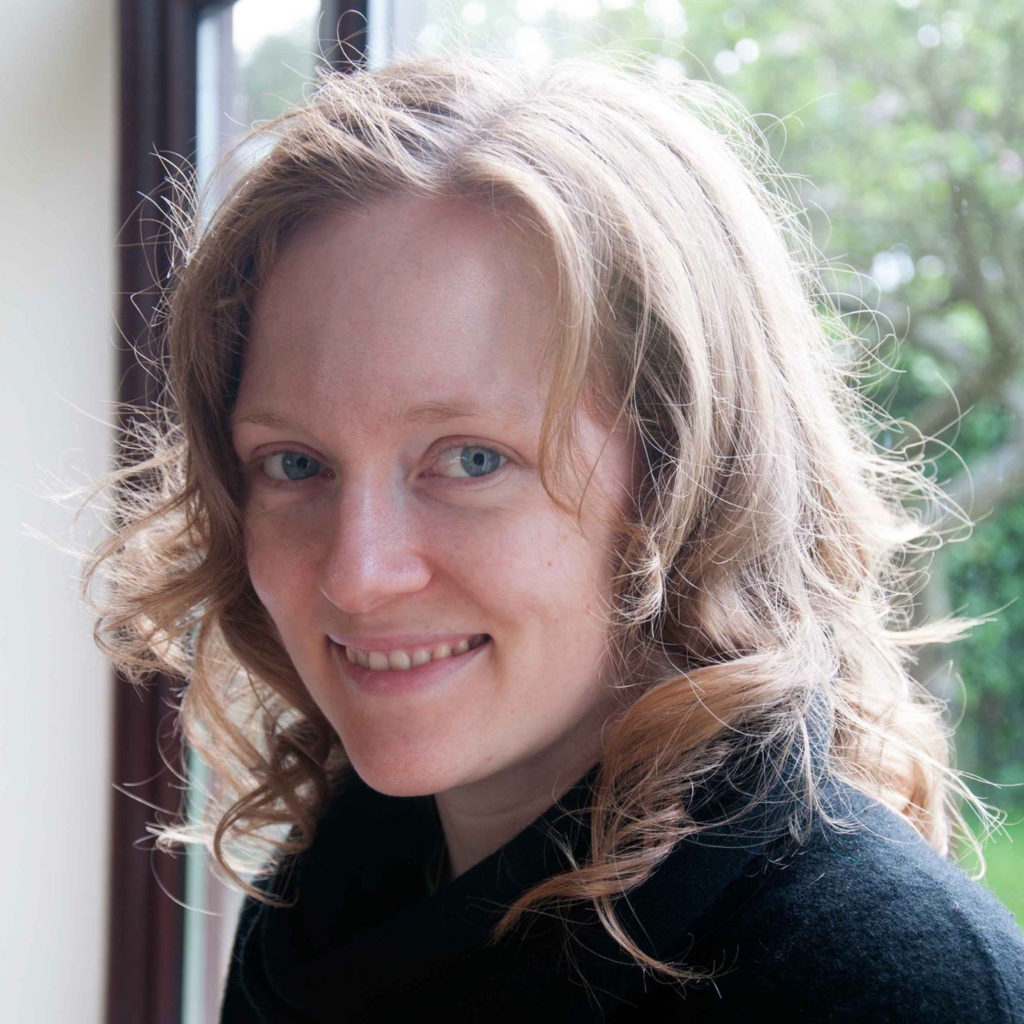 Julia Cartwright
Assistant Professor, Department of Geosciences, University of Alabama
(Post Doctoral Research Associate, ASU School of Earth & Space Exploration, 2014-2016)
Dr. Cartwright studies the formation of planetary regoliths and fluid processes in meteorites, as well as achondrite meteorites to understand the formation and evolution of their parent bodies and the Solar System as a whole. 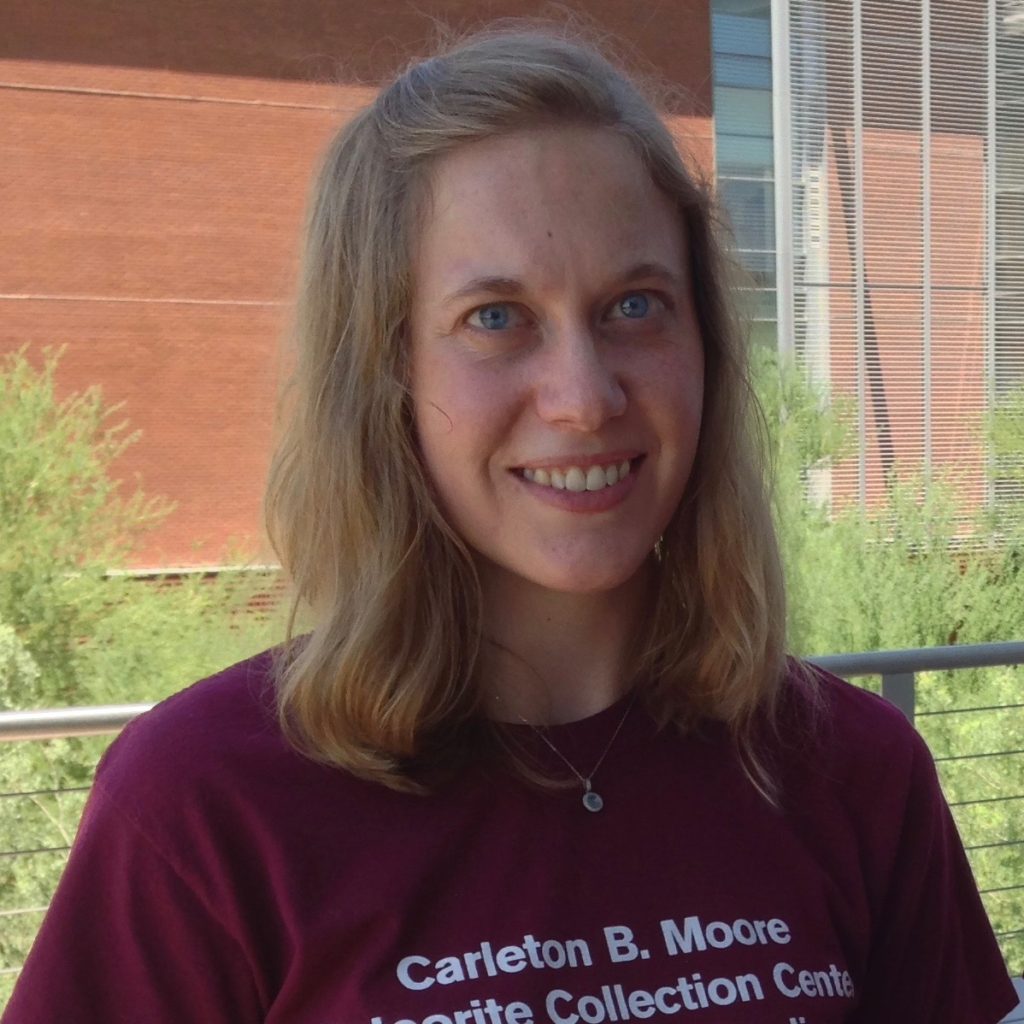 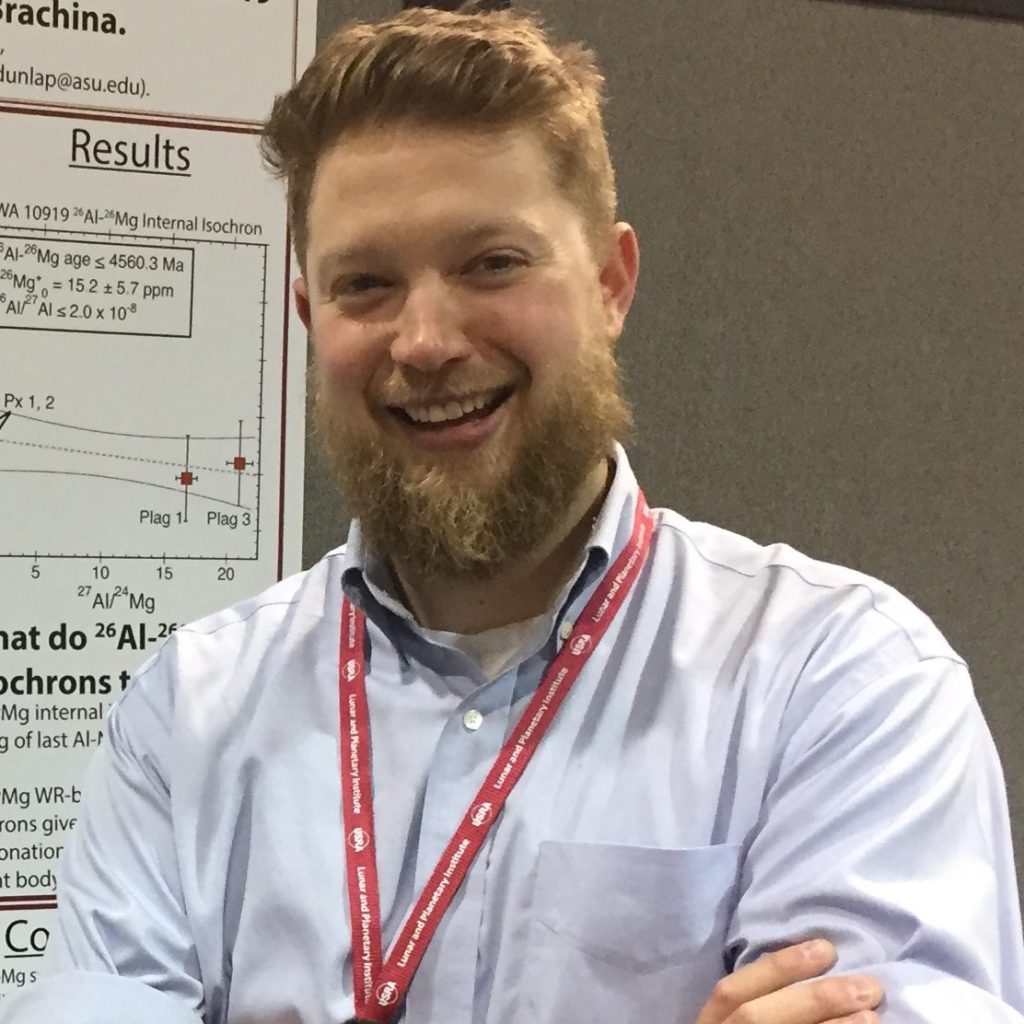 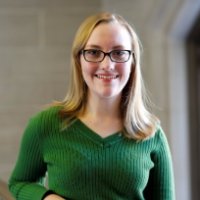 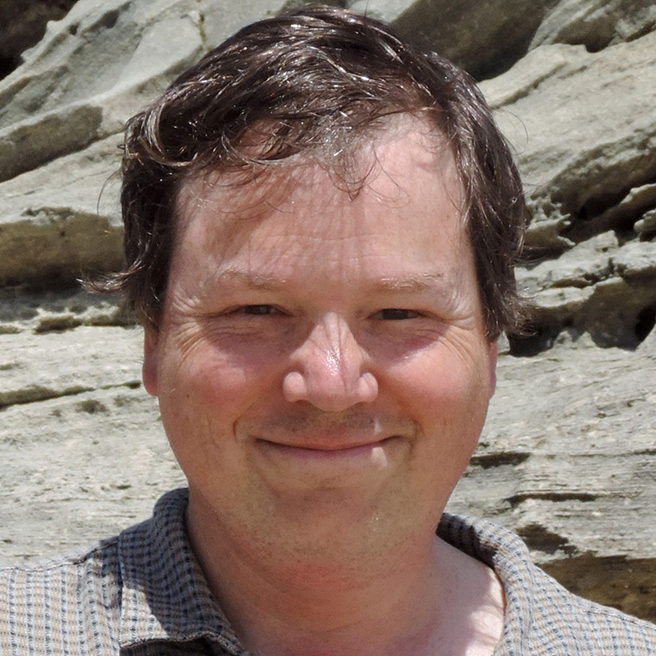 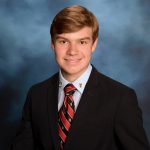 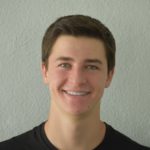 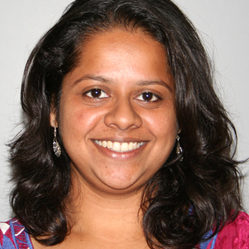 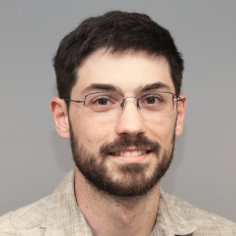 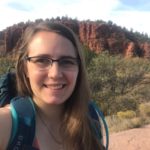 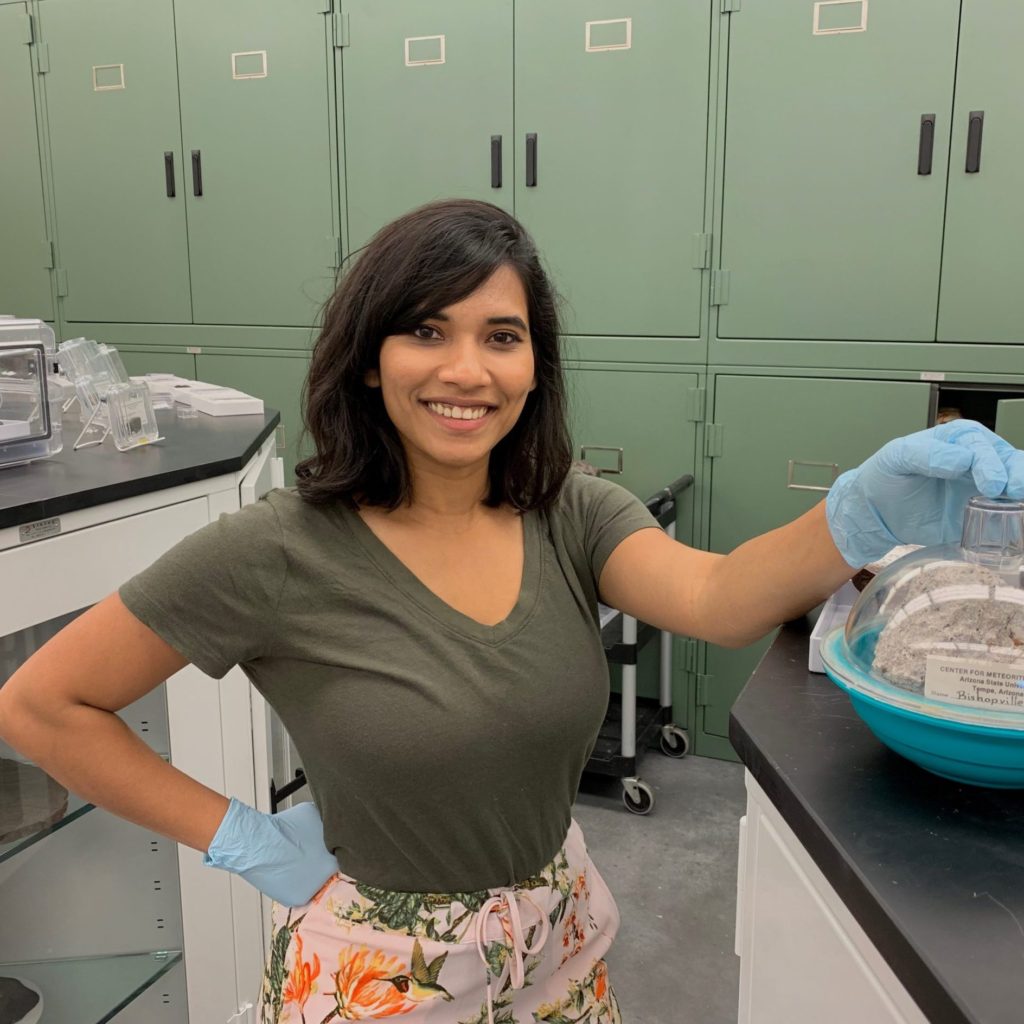 Soumya Ray
(Ph.D. studies, ASU School of Earth & Space Exploration, 2016-2021)
Soumya measures Fe isotope fractionation and Si isotope composition in achondrite meteorites. Her Fe isotope work on aubrites, in particular, has provided new insight into the formation of metal nodules in these unique meteorites. She recently authored the article "Women Astronauts? How Ridiculous!" for the ASU Interplanetary Initiative Community in a Box Project. 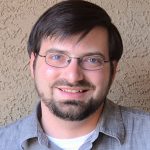 Stephen Romaniello
Gerald D. Sisk Associate Professor of Isotope Geochemistry, University of Tennessee
(Academic Professional, ASU School of Earth & Space Exploration, 2012-2019)
Dr. Romaniello develops cutting edge applications of nontraditional stable and radiogenic isotopes in sedimentology, cosmochemistry, and medicine. The core of his research addresses how the Earth’s chemical and biological evolution has played out over the past 3.8 billion years. 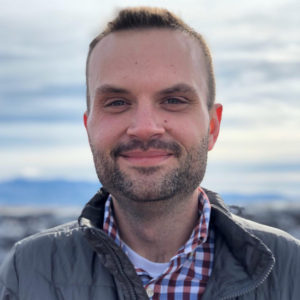 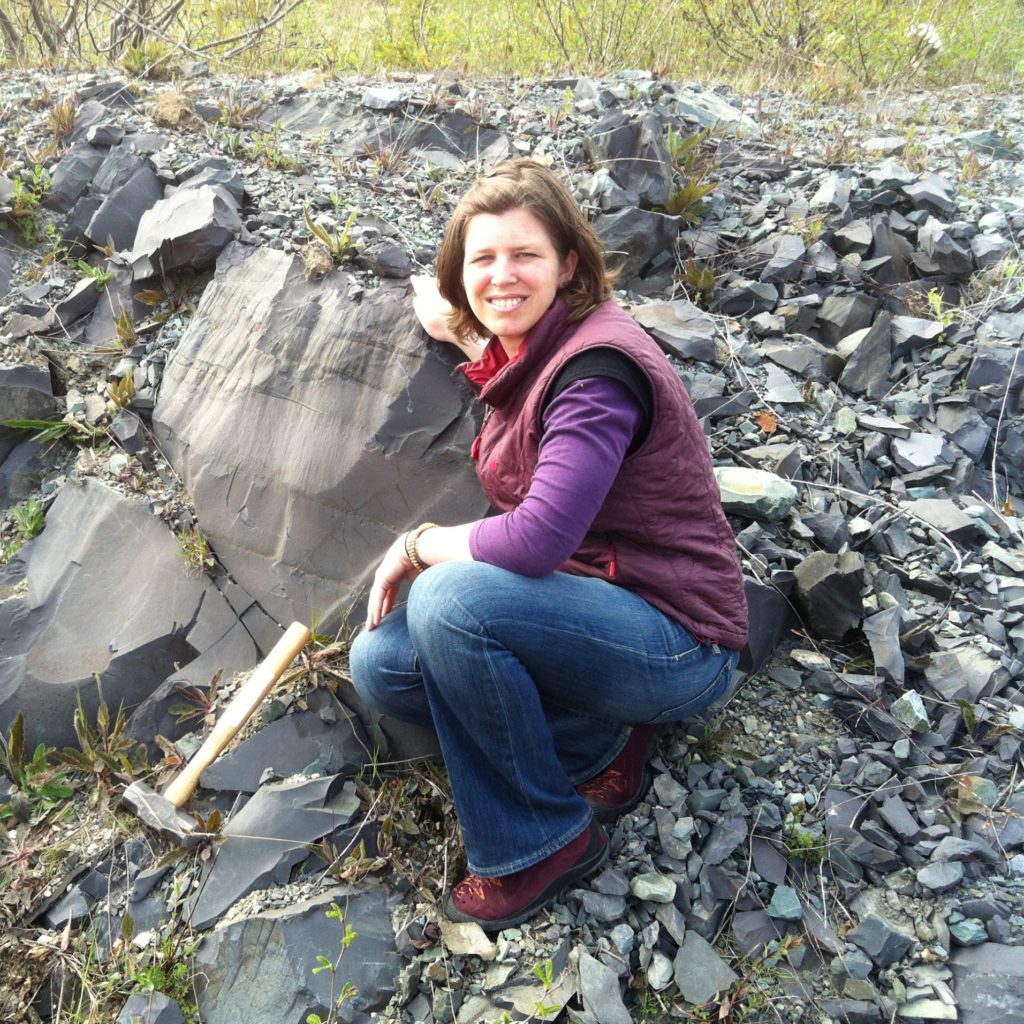 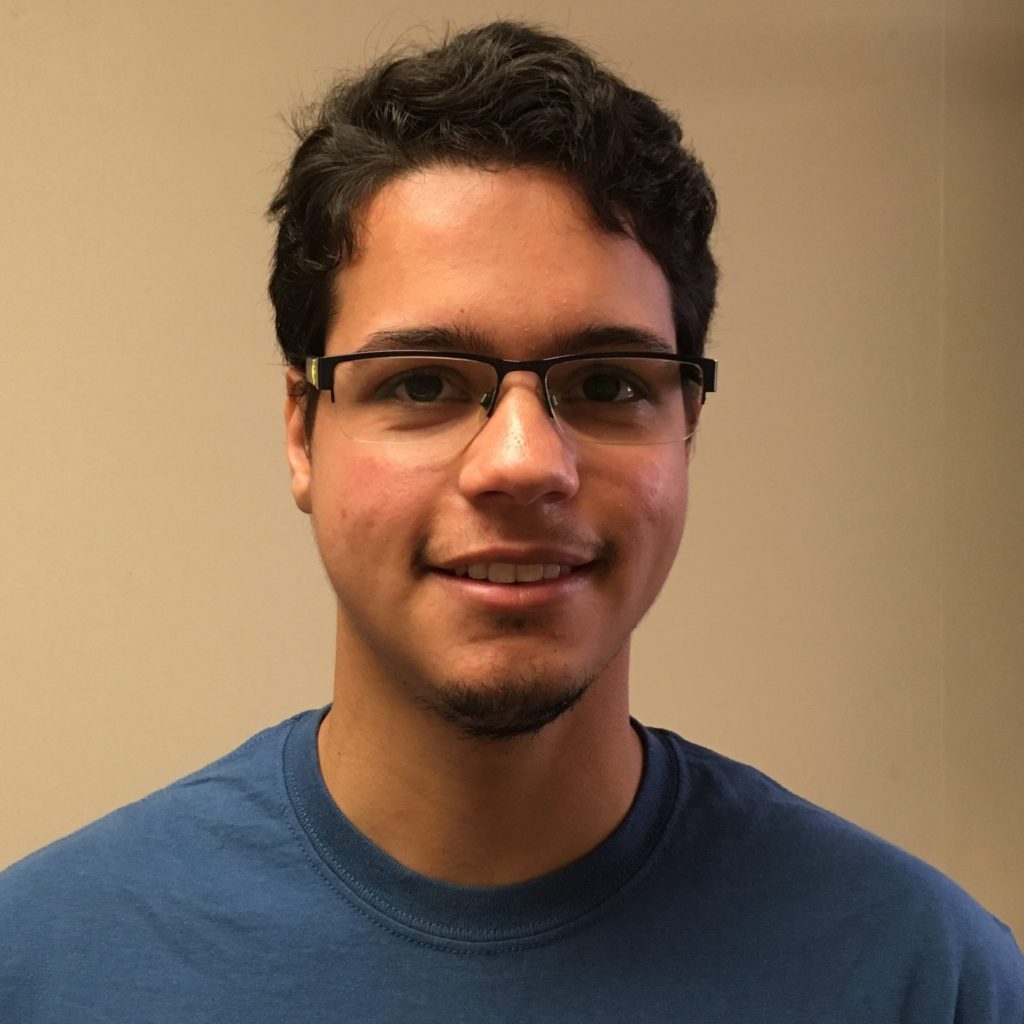 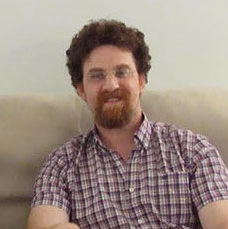 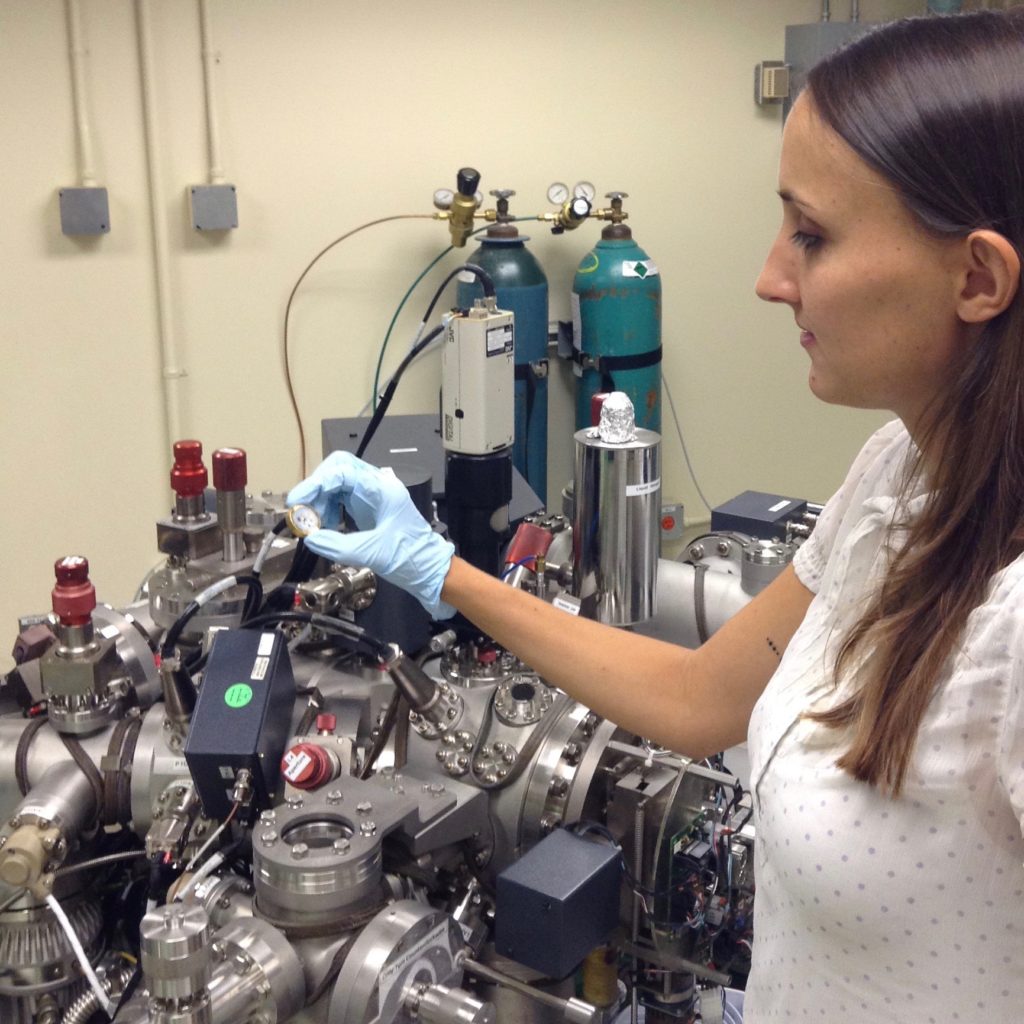 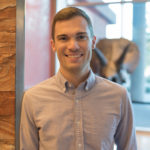 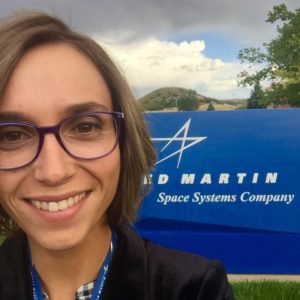 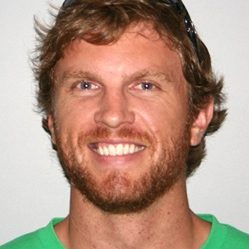